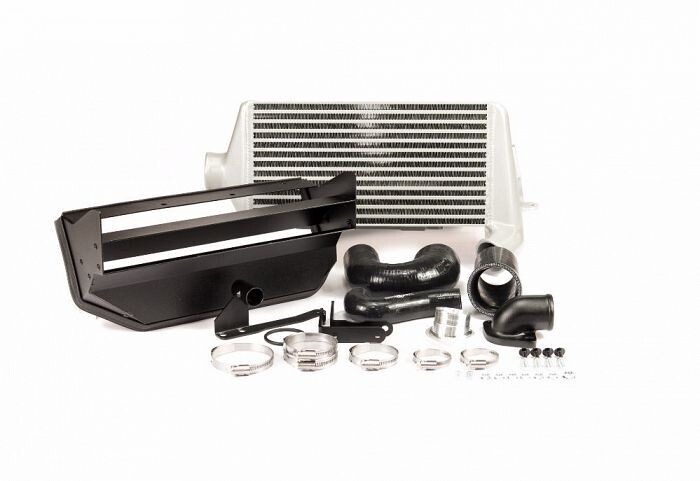 SKU PWTMIC13
AU$1 255.00
In stock
1
Product Details
Save this product for later
Display prices in: AUD

At Empire Elite, we offer a professional service to our customers with top quality parts, at an affordable price and our backing assurance.

Our passion had led us where we are today, here at Empire Elite Performance Parts our efforts in building and supplying top quality performance cars & parts, are driven with passion, hard-work and research & development.

When we say research and development, WE mean it! Why’s that? Because we have our own Empire Elite branded performance parts, from oil pump gears, to head-studs to dress up kits we do it all. Our research and development has allowed us to now supply thousands of cars with our very own top quality parts, as well as using them on our very own cars, built at our performance shop Empire Mechanical & Racing.

As well as making our own parts, we do also supply many well-known performance products and work with them to assure we are giving our customer’s what they need, to complete their transition from STREET TO ELITE.

“Contacted the guys looking to buy some XR6T parts. They were so helpful in ensuring i made the right choice of parts for my goal power figure and i could not be happier with their customer service. The parts came super quick and were packaged really well to ensure no damage. Definitely hit these guys up for everything you need🙌🏻“

“Best price i found and when part wasn’t in stock was very helpful dealing with the matter. Couldn’t recommend them enough on their products and customer service. Would recommend them to anyone” 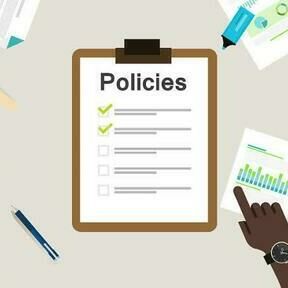 All warranty claims, must be made within 90 Days from the date of purchase with proof of purchase. Empire Elite Performance Parts will accept product returns and provide you with a refund, exchange, repair or credit where:

1. The product is not satisfactory or of acceptable quality

2. The product is not fit for it’s purpose

3. The product does not match the description

Empire Elite Performance Parts will not be responsible If the product has been damaged in any way, used or fitted incorrectly.

Empire Elite Performance Parts will not be responsible if the consumer has changed their mind after receiving their item.

Please note once the parcel is sent we will provide the tracking number. Once we hand over the parcel Australia Post take responsibility of the delivery.

Please ensure you are putting the right addresses and contact information before placing orders, we suggest putting the business name if parcel is being delivered to a business location. Once you have placed your order, you are committing to the sale and declaring that all information entered including the shipping address is correct.